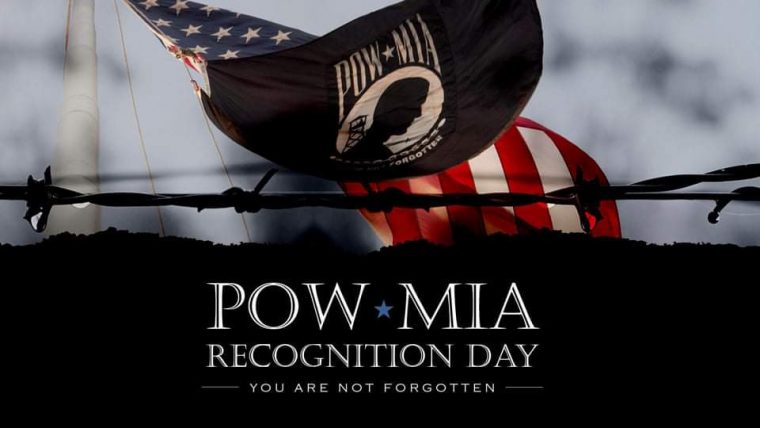 Around 82,000 Americans remain missing from World War II, the Korean War, the Vietnam War, the Cold War, the Gulf War and other conflicts. Friday, Sept. 17, is National POW/MIA Recognition Day, when Americans are asked to pause and reflect on the sacrifices made by the military men and women who are imprisoned or unaccounted for as a result of their military service.

As part of the day of recognition, held each year on the third Friday of September, Americans and businesses should also fly their POW/MIA flags, which commemorate U.S. service members who are recognized prisoners of war (POW) or are missing in action (MIA).